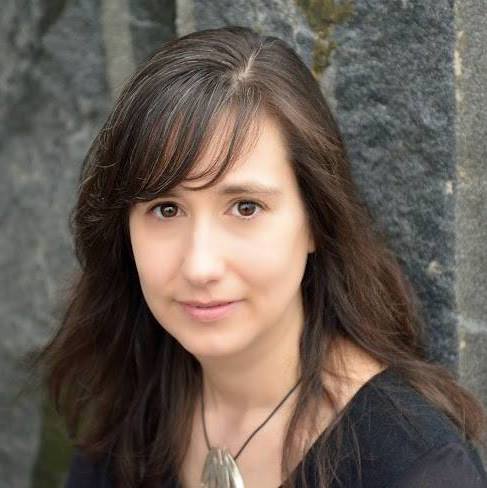 Mellie has been a freelance scenic designer for over 25 years, combining the art of storytelling with a compelling environment, collaborative processes, and the dynamics between collaborators. She works predominately in Philadelphia, NYC, and San Francisco, having designed over 100 productions, many of which were world premieres. Her designs have been seen on a variety of stages including La Jolla Playhouse, Arden Theatre Company, Dallas Theater Center, San Francisco Mime Troupe, California Shakespeare Theatre, Cornerstone Theatre, and InterAct Theatre. In NYC, she has designed off-Broadway at the Clurman, at HERE Arts Center, La Mama, 45th Street Theatre, and the Triad. Her designs and devised works have been performed at the Beijing International Fringe and the Singapore International Fringe. She served as the director of the New Play Design Lab at the Bay Area Playwrights Festival, and is a co-founder of San-Francisco-based Crowded Fire Theater Company, which has been producing and commissioning new works for over 20 years. She has the honor of having her work chosen to represent the United States at the 2019 Prague Quadrennial of Performance Design and Space, the largest performance design event in the world. Among her many nominations and awards are two San Diego Playbill Awards (Eurydice and Marat/Sade), two Bay Area Critics Circle nominations (Woody Guthrie's American Song and My Name is Asher Lev), two Barrymore nominations (The Great Leap and Caught), and was named Best Set Designer of the Year by The East Bay Express.

Mellie is an Associate Professor of Theatre at Lehigh University where she has been teaching since 2011 and has served as a Faculty Senator since 2018. She was appointed the Class of 1961 Professor in 2018, an honor given to one newly tenured professor to recongize outstanding research, teaching, and service. She is the Artist-in-Residence at the Lehigh@NASDAQ Center, and has lead the Arts Entrepeneurship Track at LehighSiliconValley through the Baker Institute. She loves being a Posse Mentor to ten exceptional scholars at Lehigh. She is a proud member of United Scenic Artists, and has previously taught at UC Berkeley and Sonoma State. She received her BFA in Theatrical Production Arts, Concentration in Design from Ithaca College, and her MFA in Scenic Design from UC San Diego.